Why Blockchain Technology Is Vital To Keeping Your Bitcoin Secure

Why Blockchain Technology Is Vital To Keeping Your Bitcoin Secure

The recent rise of cryptocurrency comes as no surprise due to the significant number of benefits compared to its traditional counterparts. Bitcoin provides the easy alternative to a secure, flexible, and private transaction and succeeds in many areas where fiat currencies (our typical, non-virtual currency) come up short. However, with the advent of new currency technology comes the need for new safety measures and precautions. Thus, it has never been more critical to make sure you know how blockchain technology works to keep your Bitcoin secure.

Bitcoin (also known as BTC) is a cryptocurrency invented in 2008 by an anonymous programmer. As a cryptocurrency, Bitcoin is a type of money that is entirely virtual. It doesn’t correspond to any real-life tokens of wealth in the way that banknotes or coins may represent dollars or pounds. Instead, a Bitcoin is a digital token that can be sent between the virtual ‘wallets’ of individuals online as a means of transaction.

The value of Bitcoin is currently skyrocketing, and gaining considerable mainstream attention thanks to the public endorsements from celebrities such as Elon Musk. Now, one Bitcoin is equal to over 55,000 USD, with many predicting that the currency still has the capacity for a considerable degree of growth shortly.

Bitcoin can be bought using fiat currency, received as payment in exchange for goods and services, or newly generated using computer hardware in a process known as ‘mining’. 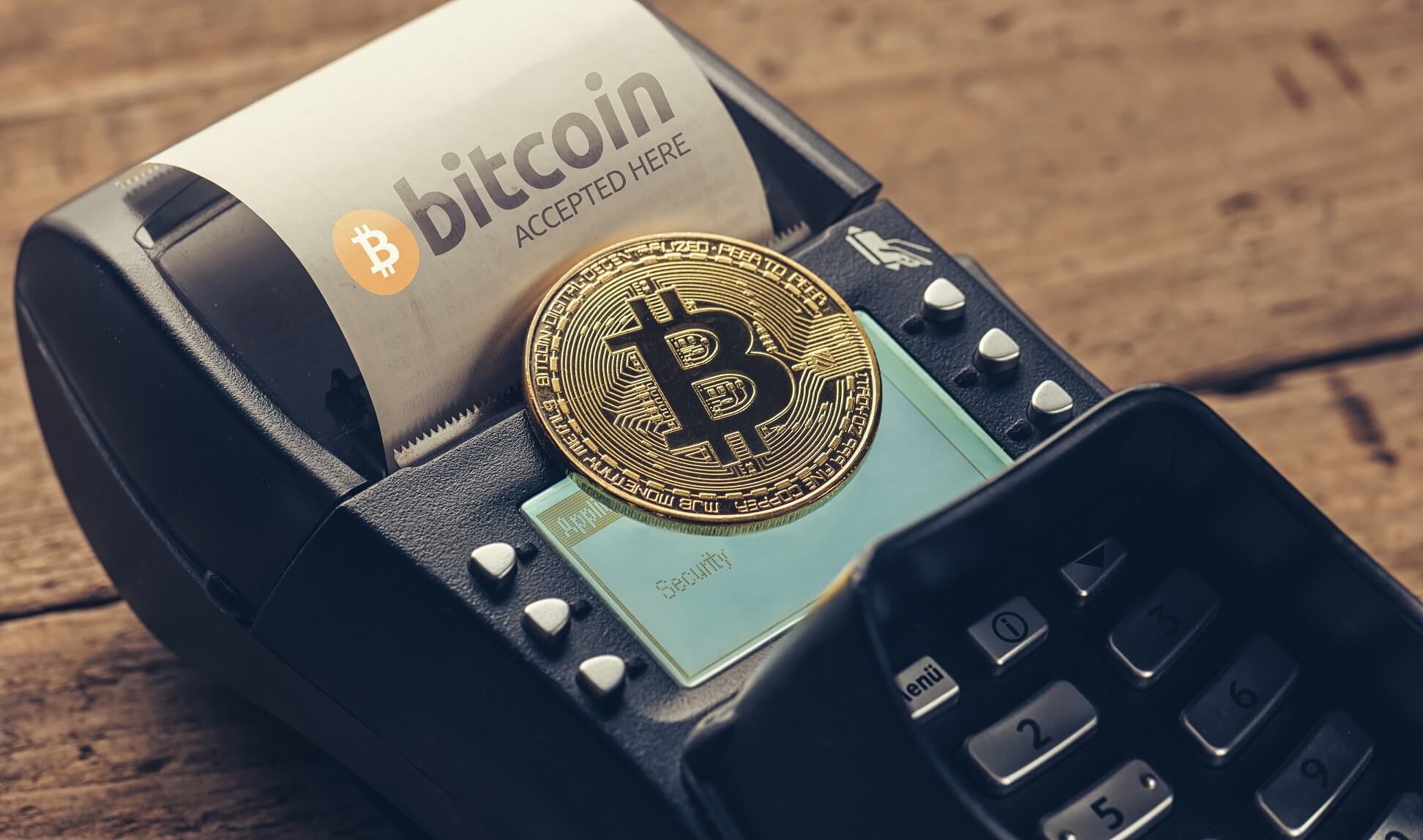 What are the benefits of Bitcoin?

Bitcoin has a huge variety of benefits which has led to its immense popularity compared to its more traditional counterparts. The new technology associated with Bitcoin has cemented cryptocurrency as a revolutionary development in the way we see value in our transactions.

Thanks to blockchain technology, Bitcoin is almost impossible to steal, access, or modify unlawfully in the absence of human error. In contrast to this, scams, fraud, and theft only grow in prevalence amongst fiat currencies as technology progresses. This, effectively, makes Bitcoin one of the most secure forms of payment in existence.

Blockchain is a type of virtual database that has been around since the 1990s but only recently popularised due to the Bitcoin blockchain's introduction. This virtual database houses a public, immutable record of every online Bitcoin transaction which has ever occurred.

By utilizing blockchain technology, this record of the transaction allows every purchase and transfer of cryptocurrency to be verifiable while, at the same time,  eschewing the need for intermediary authorities to oversee these processes, such as banks or governments. This guarantee of authenticity through publicly available records is partially responsible for the huge security benefits of cryptocurrency.

How does blockchain technology work?

The blockchain database functions by spreading its data across all its users, rather than centralizing it under one source. This key feature of blockchain security eliminates the possibility of interference by any governing authority or the movement of Bitcoin from person to person. Every time a new transaction is made (and a new ‘block’ is produced from a group of such transactions), this information is spread across the entire blockchain network, allowing it to update regularly. Due to this, it’s nearly impossible to alter the Bitcoin blockchain through any non-legitimate means, as the surrounding blockchain would identify illegitimate attempts at manipulation instantly. This is known as the Peer-To-Peer (P2P) Network.

Every blockchain is split into dedicated units called blocks. These blocks consist of a header and a batch of Bitcoin transactions. Every block contains the hash (a specialized, randomized string of numbers generated via one-way input which allows each Bitcoin transaction to have a unique and secure identifier) of the previous block. This summarizes the block’s transactions (the Merkle root) and information regarding new block mining.

What is mining and how does it work?

Bitcoin mining is the name given for the process by which more cryptocurrency is added to the virtual economy, in the same way, that traditional mining might unearth valuable tokens such as gold or diamonds. Due to their virtual nature, new Bitcoins must come into circulation through generation- a process of complicated mathematical equations that can be carried out by a computer at any time and anywhere. The maximum possible number of Bitcoin generated per block decreases as the number of Bitcoin in circulation currently increases.

It’s common for Bitcoin miners to band together to create a collaborative, dedicated effort towards cryptocurrency generation. This is called a mining pool. This collaboration method is popular due to the increasing popularity of mining leading to an overall net increase in difficulty. Through targeted efforts such as those employed by mining pools, a larger success rate is guaranteed. The profits from these mining pools are then split amongst the group. As these practices become more and more mainstream, individual Bitcoin mining steadily diminishes in its prevalence, leading to the practice’s overall extinction in the present day.

Share this page:
Page not found
This page is not available in the selected language. That's why it isn't possible to switch language on this page.